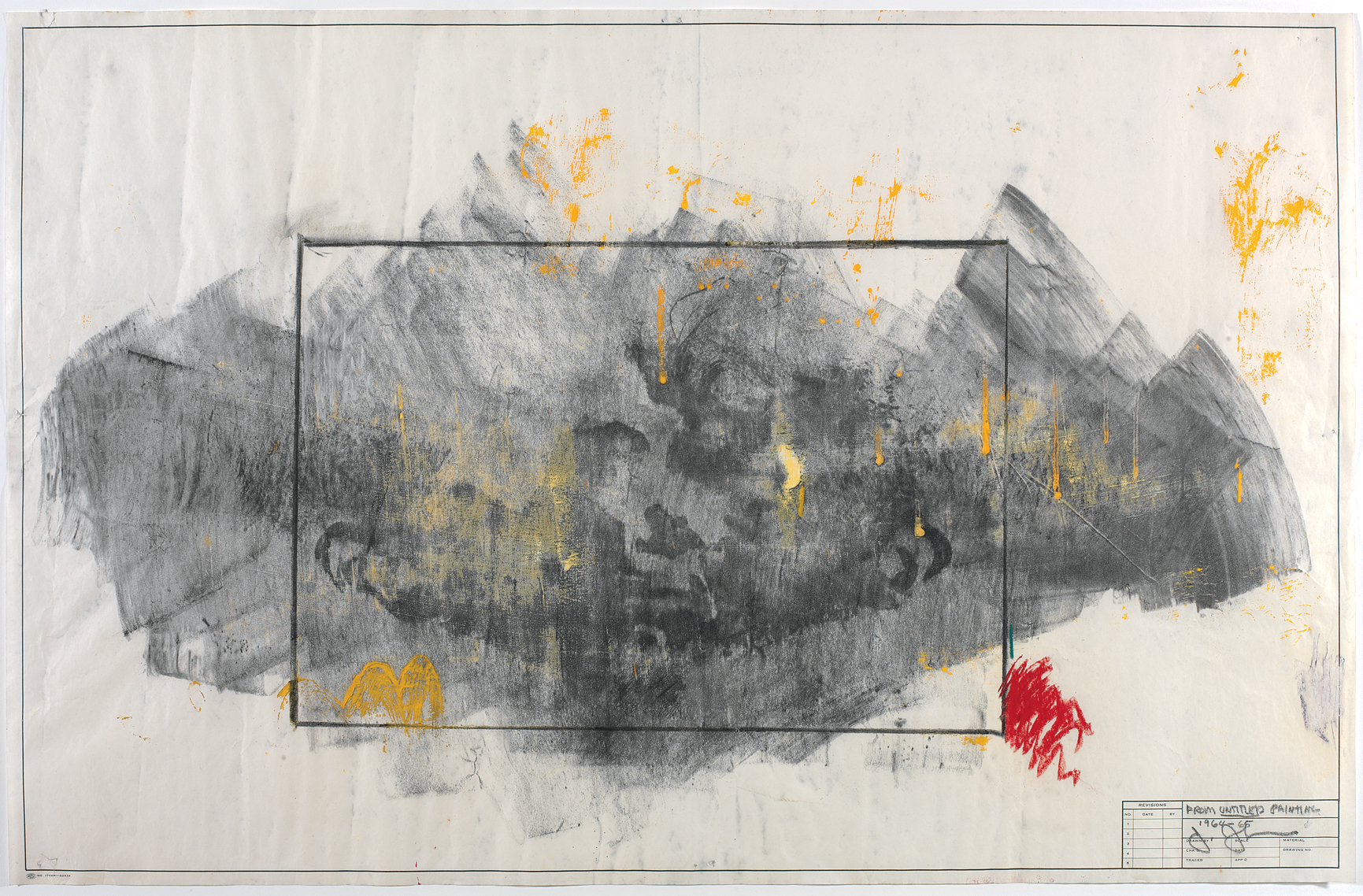 Creating art reproductions has long been popular among artists, as well as critics and enthusiasts. Lithography emerged in the 19th century as a method to produce prints that grew into an art form in its own right. For many decades, lithography was a process that was used to create prints of popular works, as well as original pieces from artists during the time period.

The difference between a lithograph and a print is that a lithograph is a hand made original copy whereas a print is normally a reproduction that is made via various printing methods.

Difference between Lithograph and Print

Lithography is the process of using stones or metal plates to produce prints through a delicate process of using oil-based inks or other material which are then pressed onto a tablet to create the final product.

Printmaking is a more streamlined process that involves the use of mechanical devices to create drawings and representations. Prints are often done in a much greater number than lithographs with some producers making thousands of prints at a time of one single work.

As it emerged in the 19th century, lithography became a form of graphic art that was unique to any other method that had even been done before. Unlike prints, lithographs are original works of art that are done by a single artist and are usually signed.

Artists are able to draw or paint their works directly onto the printing plate during the lithography process, which leads many art critics and historians to consider the process of lithography to be more delicate than printmaking.

Some of the most iconic artists of the 20th century used lithography as a medium to produce works. Pablo Picasso and Andy Warhol are perhaps the two most famous artists who are known to have created works through lithography.

One of the major differences in lithography and prints is that lithography is a process of pushing ink down into the stone tablet, whereas printmaking is simply transferring ink to paper through use of a carved tablet. Printmaking can be more accurately described as a “stamp” while lithography typically requires much more work to produce images, especially when multiple colors are involved.

What is a print

Printmaking is a process of using a raised portion of a carved wooden tablet or other material that imprints ink onto paper. Few people, including art connoisseurs and critics, are able to tell the subtle differences in lithographs and prints. Prints are generally made in wood or metal material that are used to create an image by pressing those tablets onto the paper.

Printing is thought to have originated in China around 255 B.C. in the creation of seals. At this time, printmaking could be described as a stamp, or the basic transfer of an image using a stamped medium to imprint ink on paper.

Artists were able to create prints by carving wooden tablets. The artist would carve away the areas of the image that needed to be blank or white while leaving the most darkened portions raised higher than the rest of the wooden surface. Modern artists often utilize linoleum material to create relief prints.

Etching is another method of printing that involves the artists using a needle to scratch an image onto a metal metal plate that’s covered with wax. Through a lengthy process of dipping the plates in acid and other means, artists are able to create highly detailed prints through this method.

Screenprinting is a process that can accurately be described as stenciling an image using paper or plastic film. Ink was pushed through the stenciled portions of a work to leave impressions on paper.

What is a Lithograph

Lithography comes from the combination of two Greek words: ‘lithos’ which means stones and ‘graphein’ meaning to write. The method of lithography was invented in 1798 by a German playwright and author named Aloys Senefelder who was seeking to develop a new method of publishing many copies of his plays in a short amount of time.

Lithography involves the manipulation of oil-based materials and water to create an inked impression onto paper. Artists first draw the image they intend to print onto a polished limestone slab using an oil-based crayon or ink material. Modern artists are able to produce lithographs using metal plates that consist of zinc or aluminum.

After the drawing is finished, the artist coats the stone with a powdered rosin material, as well as talc. The artist then wipes a layer of gum arabic over the stone which is able to bond the oil-based ink or crayon onto the stone. This gum arabic material will allow the stone to repel ink in blank spaces while the colored portion holds the substance and is able to leave an impression.

The artist will then wipe away the image using a solvent called lithotine before applying a layer of asphaltum to the stone surface which is allowed to dry. The stone is now ready to be used for printing after it is dampened with water. An artist will apply ink using a roller as the stone now repels the ink in areas where the image is blank or void of color. A simple press is used to apply the ink held in the stone to a sheet of paper, leaving a perfect duplicate of the image the artist had originally drawn.

Artists can create colored lithograph images by using multiple stones which the artist draws each desired color on. The alignment of each image is crucial in creating an accurate image. One single stone can be used for many years to duplicate a single image and create many prints of a specific work of art. Machines are used to create what is known as ‘offset lithographs.’

Which is More Valuable?

A lithographic print is not necessarily an exclusive image created by an artist, but it still holds value as it was created by the artist themselves. The process of creating a lithography print for a simple black and white image is very simple, but crafting one for a colored painting is highly complex.

Art critics can usually tell the difference between lithography prints and other traditional forms of printmaking by carefully inspecting them with a magnifying glass as it is often difficult to determine differences using the naked eye. A lithographic print still carries a sense of exclusivity while a common print will not.

Lithographic prints are often numbered as there are typically a limited amount which are produced. The most valuable ones will be signed by the artists themselves. Lithographic prints are generally considered to be the most valuable as they usually involve a higher level of interaction with the artist. This is not always the case, as there are screen printed works and etchings that are highly valuable depending on the artist that created them.