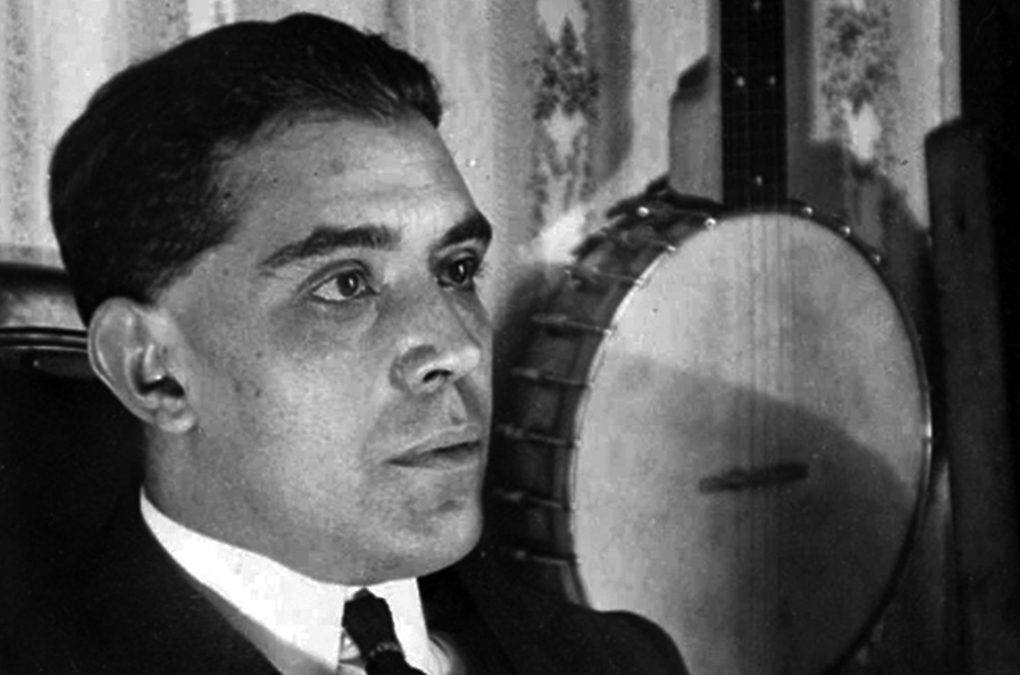 Juan Gris was one of the leading Spanish painters, illustrators and sculptors of his time. He worked the majority of his professional life in France.

His is of particular note as one of the leading cubist artists early in his career along with fellow Spaniard Pablo Picasso.

Gris was born as the 13th of 14 children in 1887. His given name is Jose Victoriano Carmelo Carlos Gonzalez-Perez.

Gris studied at Escuela de Artes y Manufacturas in his hometown of Madrid. By all accounts, he was a very good student, especially in the area of mathematics and science.

Despite all of the academic accolades, Gris didn’t enjoy the rigid lifestyle associated with higher education. It was at this time when Gris grew an interest in drawing.

Shortly thereafter, he began submitting finished works to local periodicals for publishing. From there, he began an apprenticeship with artist Jose Maria Carbonero, who was known as a great tutor.

He offered guidance to Salvador Dali and Pablo Picasso at the start of their careers. In 1905, Gonzalez-Perez officially changed his name to Juan Gris before heading to France.

Moving to France and Becoming an Artist

In 1906, Gris moved to Paris and never left the city. Many thought he fled Spain to avoid serving the country’s mandatory military service requirement. It was a one-way move as Gris didn’t possess a passport, so he could never leave France or return to his home country again.

Gris became friendly with other (Georges Braque, Fernand Leger and Picasso) struggling artists who encouraged him to submit his illustrations to local Paris journals.

He did find work as a freelance illustrator and political cartoonist for local newspapers. These new friendships inspired Gris to devote all of his time into becoming a great artist. By 1910, he had established himself as a Cubist painter.

In 1912, his first art exhibition took place at the Paris’ Salon der Independants. Noted art dealer D.H. Kahnweiler was so impressed by Gris’ work that he immediately signed him to an exclusive rights deal for all of his future finished paintings.

This was a long-lasting partnership as the lone break in their working relationship came during World War I when Kahnweiler fled Paris. Without an art dealer, Gris signed an agreement with Leonce Rosenberg to showcase his work during Kahnweiler’s absence.

The war had seeped into Gris’ artwork as much as it had into his personal life. He began distinguishing himself from his contemporaries by moving away from shattered abstraction images to bright color imagery in a daring combination.

Other artist’s subject matter dealt with objects being hidden in the shadows. Gris wanted to re-introduce a complicated intersection of color and image to the canvas.

His main subject matters were local peasants who lived in his town of Touraine. Many art observers felt Gris was turning away from Cubism paintings to a more traditional style of art.

This approach would remain in Gris’ artwork until his death in 1927.

Gris became inflicted with pleurisy (lung inflammation) which was often misdiagnosed as tuberculosis in patients.

During his recuperation, Gris met Russian ballet director Sergei Diaghilev through mutual friends. They shared many similar traits in their approach to creating art and they decided to collaborate on a future project together.

In 1922, they decided to work on a ballet with Gris designing all of the sets and costumes, while Diaghilev directed the performers.

Afterwards, Gris began lecturing on his theories of art, which became highly-popular events in Paris art galleries. But this renewed success was curtailed by Gris’ worsening health condition. He battled lingering kidney and cardiac ailments until he passed away.

Cubism is a form of art that is known for monochromatic color, the use of linear grid and breaking down a subject matter onto a geometric plane.

The contrast must be able to blur the beginning and ending of an image with the background setting. It’s a delicate equilibrium that often gets lopsided by an inexperienced artists.

Many of Gris’ paintings showcased one image from several different angles. He succeeded by controlling the elements that found their way on the canvas.

Many art historians thought Gris’ artwork were a direct critique of high society’s perspective of others. He hoped to have opened people’s eyes to the complexity of human life.

One of Gris’ personal works is “Portrait of Picasso” as he painted a touching tribute of his friend and contemporary artist. Gris wanted to salute his friend’s place in the Paris art scene by creating an image that was larger than life in a colorful display.

Picasso’s face is fractured into a number of different geometric shapes that contrasts perfectly with the background’s coloring.

It would become one of the greatest pieces of Spanish artwork ever.

Though each had respect for one another, Picasso became quite threatened by Gris’ talents after seeing his portrait for the first time. Art historians believe this painting is a perfect definition for Cubism.

Gris’ “Still Life With Checkered Tablecloth” offered an overhead look at a restaurant table covered by a checkered tablecloth. What captures your eyes are the disjointed objects on the table.

They overtake your imagination as you will quickly notice grapes, a newspaper, a coffee cup and a bottle of wine among the items atop the table. His contemporaries felt Gris showcased his brilliance as a Cubist artist in this featured painting.

At the conclusion of World War I, Gris returned to painting more traditional art and “The Man From Touraine” is the perfect example of his transformation from the Cubist art movement.

Gris painted what he called “a typical soul” found this region of France. His brilliance was perfectly placing objects in an arranged order that showed the subject slowly disappearing from sight.

One of Picasso’s favorite paintings by Gris was “Harlequin With a Guitar.” The image is known for the main subject’s cartoonish eyes with a shock look while playing a guitar at the same time.

Art historians will note that harlequin was a favorite subject matter of Gris. It appeared in 40 of his finished pieces. The interpretation of the painting is the harlequin is main character that masks society’s alter ego. The geometric shapes beautifully outlines the distinction between the clothing and background images.

In what would be his last piece of art, “Women With a Basket,” Gris received some unexpected praise from the art community. The attention to detail by Gris was impeccable, especially in the area of the image’s face, hair and clothing.

Some observers have remarked that Juan Gris made her to appear to be a goddess from the Greek or Roman Empire. This finished work was a fitting conclusion to an outstanding career.